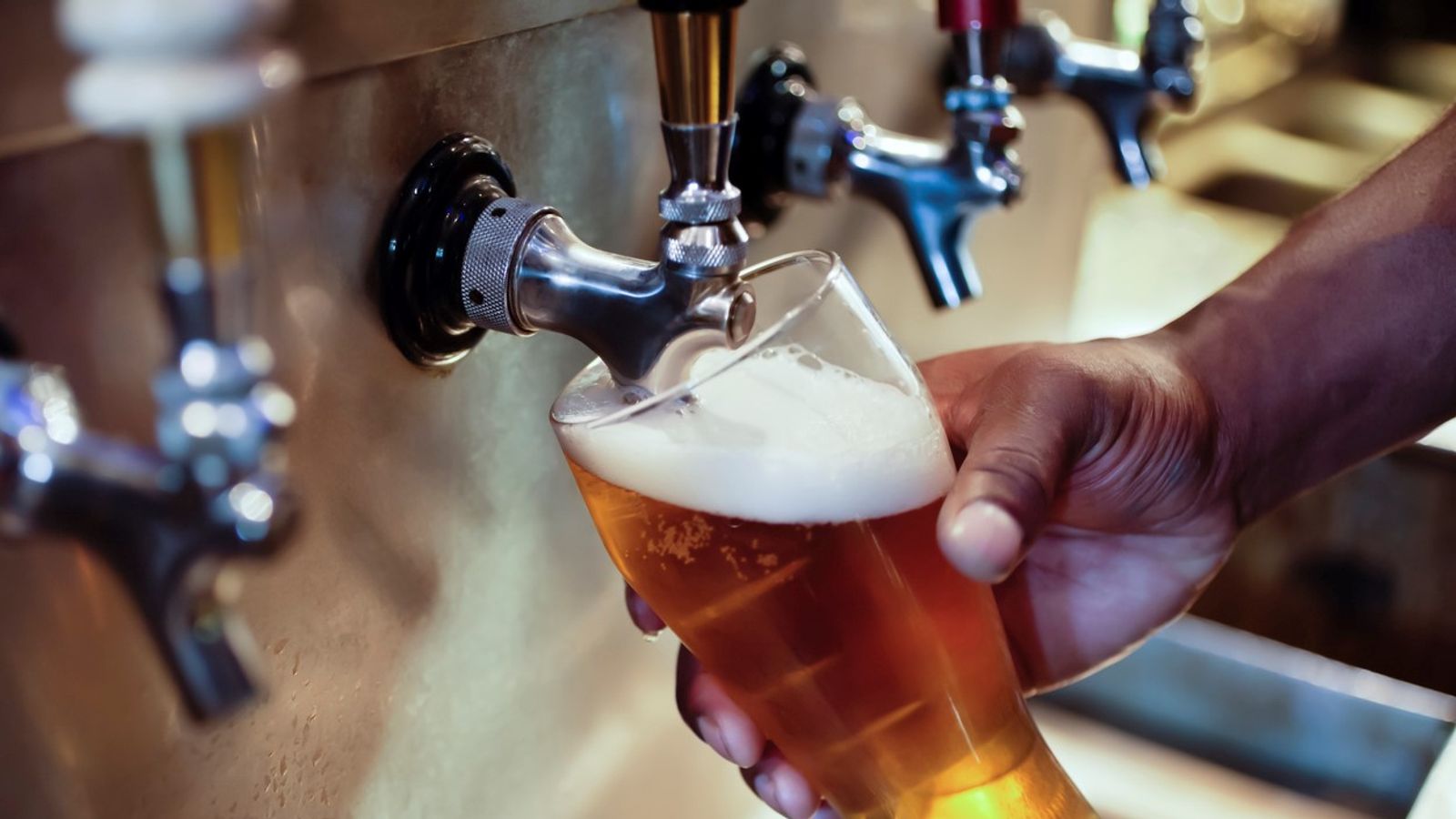 More than 100 Conservative MPs have made a fresh plea to Chancellor Rishi Sunak to do more to support pubs and clubs at next week’s budget.

In a letter to Mr Sunak, the group of Tory backbenchers have called on the chancellor to maintain a freeze on alcohol duties when he delivers his budget on Wednesday.

And they have also urged Mr Sunak to introduce a cut in duty for draught beer.

“A lower beer duty on draught sales in pubs, clubs and bars, compared to off sales in supermarkets, would be a huge boost to their ability to prosper and rebuild from COVID-19,” the MPs wrote.

“Moreover, it would be easy to understand, simple to administer, and importantly, demonstrate this government’s clear commitment to Britain’s pubs.”

The campaign for a lower beer duty on draught sales has been spearheaded by North West Durham MP Richard Holden and is being supported by former Tory leader Sir Iain Duncan Smith and ex-cabinet ministers Alun Cairns and Karen Bradley.

Their letter acknowledges that a freeze on alcohol duties would cost the Treasury around £300m in lost tax receipts and would therefore require higher taxes or lower spending elsewhere, or more borrowing.

But they argued it would be a “worthwhile trade-off” to help pubs, clubs and brewers in their constituencies to “thrive and survive” after the coronavirus crisis.

Subscribe to the All Out Politics podcast on Apple Podcasts, Google Podcasts, Spotify, Spreaker

They also called on the Treasury to use a wider review of alcohol duties to “consider wider reform and simplification of our alcohol duties system”, which they described as “complex at best” and “nonsensical at worst”.

Mr Holden said: “Our pubs are the heart and soul of our communities.

“The support given to pubs through furlough and grants throughout the global pandemic has been great but there is no denying that the hospitality sector has been hit harder than any other by the pandemic.

“That is why I am leading the call from over 100 colleagues for the chancellor to cut draught beer duty.

“A cut will not only significantly bolster our much loved pubs across our towns and villages, but also have great knock-on effects for British agriculture and employment, especially for young people in our hospitality sector.

“Over 100 fellow Conservative MPs and I hope that after a tough period, the chancellor will give our pubs and clubs something to raise a drink to this budget.”